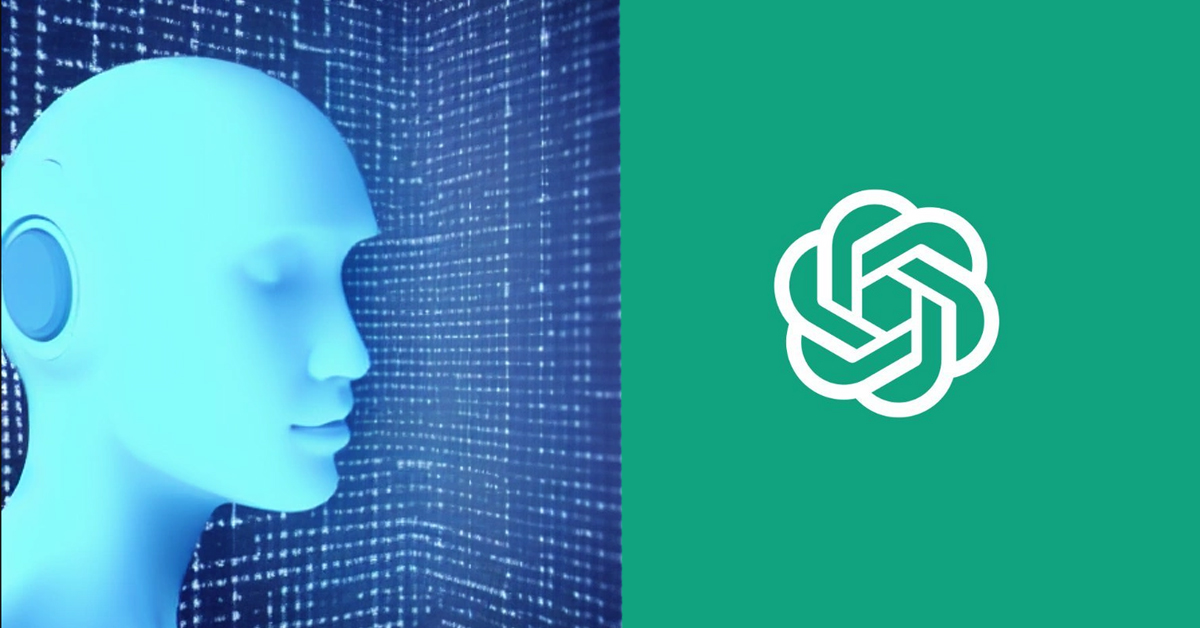 Google has recently announced that it will be unveiling its new AI, Sparrow, which is being dubbed as a “ChatGPT killer.” Even though ChatGPT is still in beta, it has a good amount of users, Google already declared code red as ChatGPT is impacting the search giant’s business model. Sparrow is a dialogue agent that … Read more 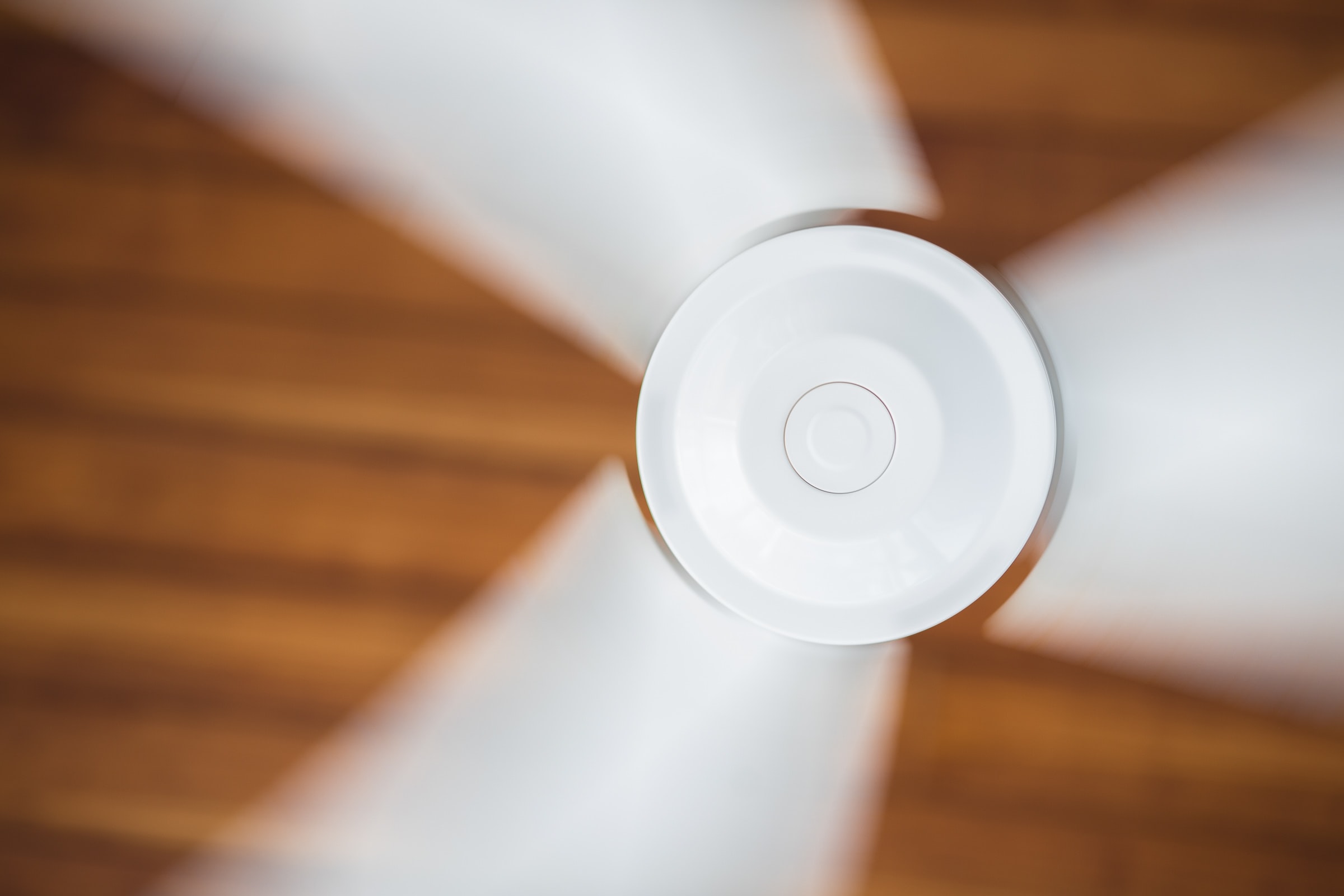 BLDC is a new term emerging in the fan market. BLDC simply the short form of brushless direct current. This motor technology is adopted to ceiling/pedestal fans. Here we will discuss the differences between BLDC fan and normal fan. Normal fan Normal fan uses induction motor. It has the following parts Stator – Non-rotating part … Read more